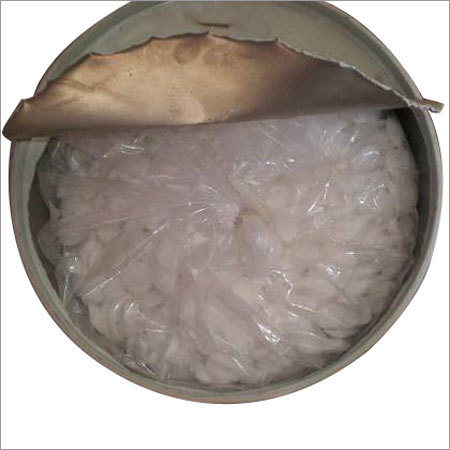 Potassium Cyanide
Send Inquiry
Product Code : 23
Product Description
Our extensive range of Potassium Cyanide is provided in attractive packaging for ensuring safe transit. Offered Cyanide is a colorless crystalline compound that is used in smaller applications such as jewelry for chemical gilding and buffing. It is an inorganic compound which has the formula of KCN. This colorless crystalline compound is highly soluble in water. Most KCN is used in gold mining, organic synthesis, committing suicide and electroplating. This Potassium Cyanide is available at the reasonable rate from us.

KCN is highly toxic. The moist solid emits small amounts of hydrogen cyanide due to hydrolysis, which smells like bitter almonds. Not everyone, however, can smell this odor: the ability to do so is a genetic trait.
It is used by entomologists as a killing agent in collecting jars, as most insects succumb within seconds, minimizing damage of even highly fragile specimens.
<< Back
X 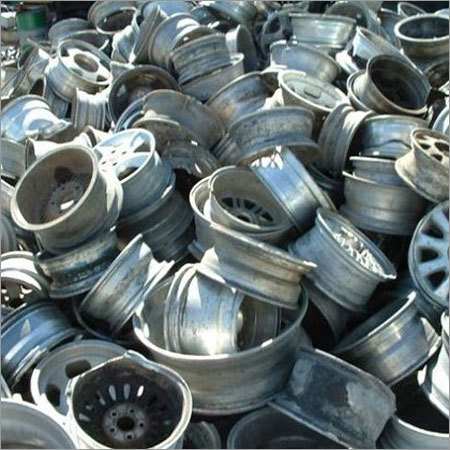 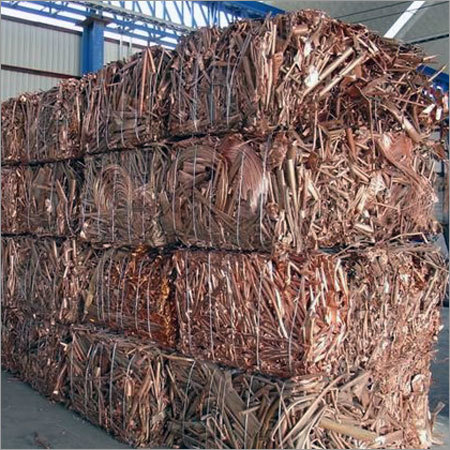 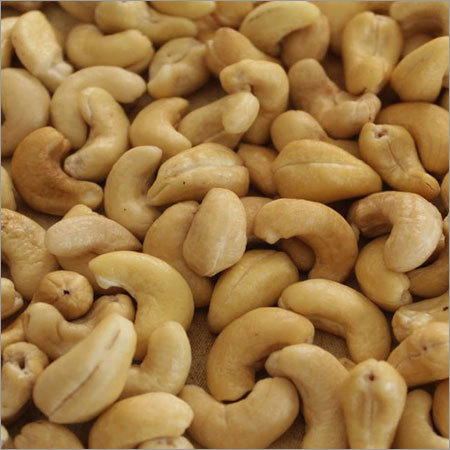 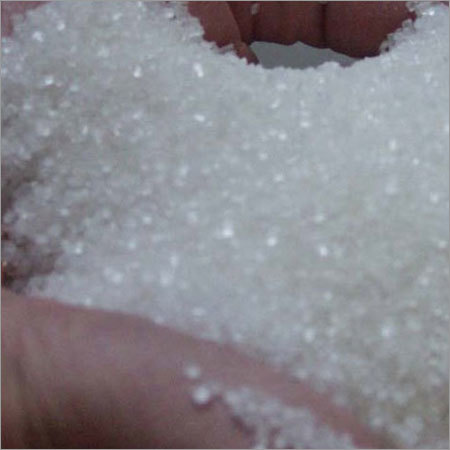 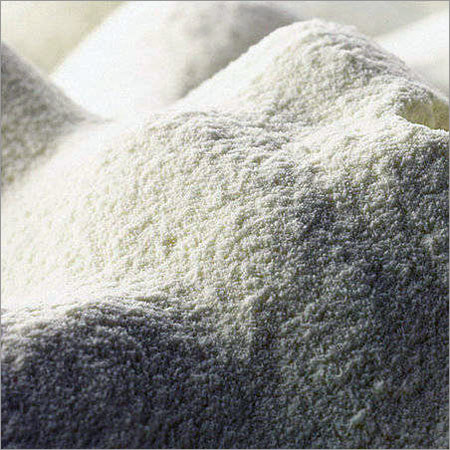 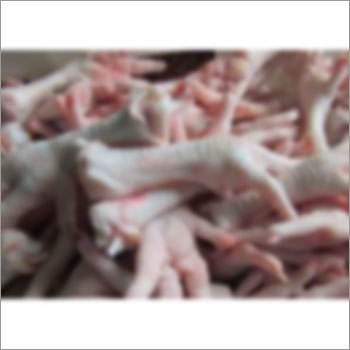